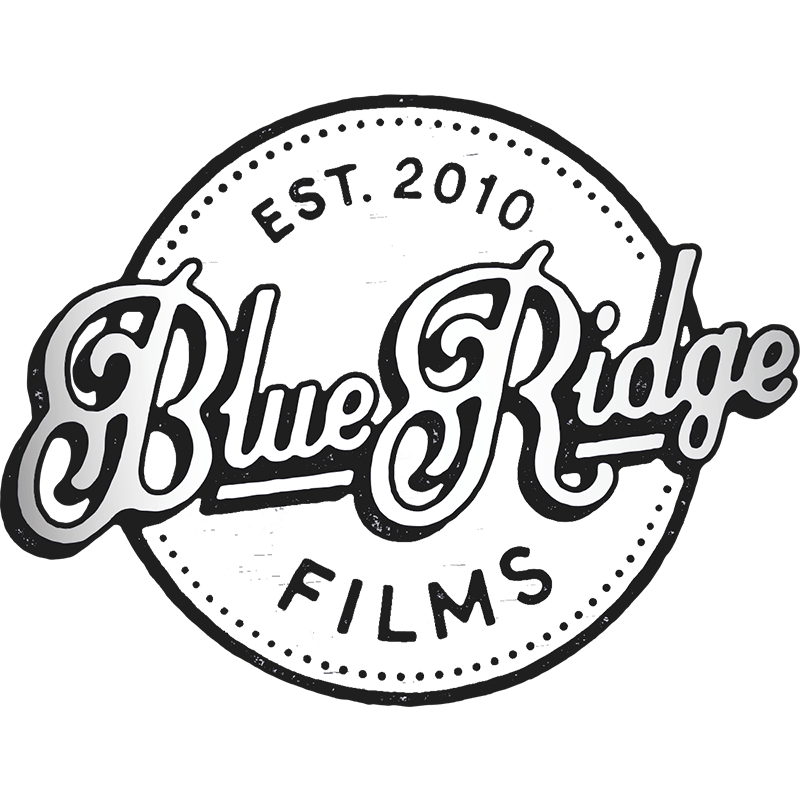 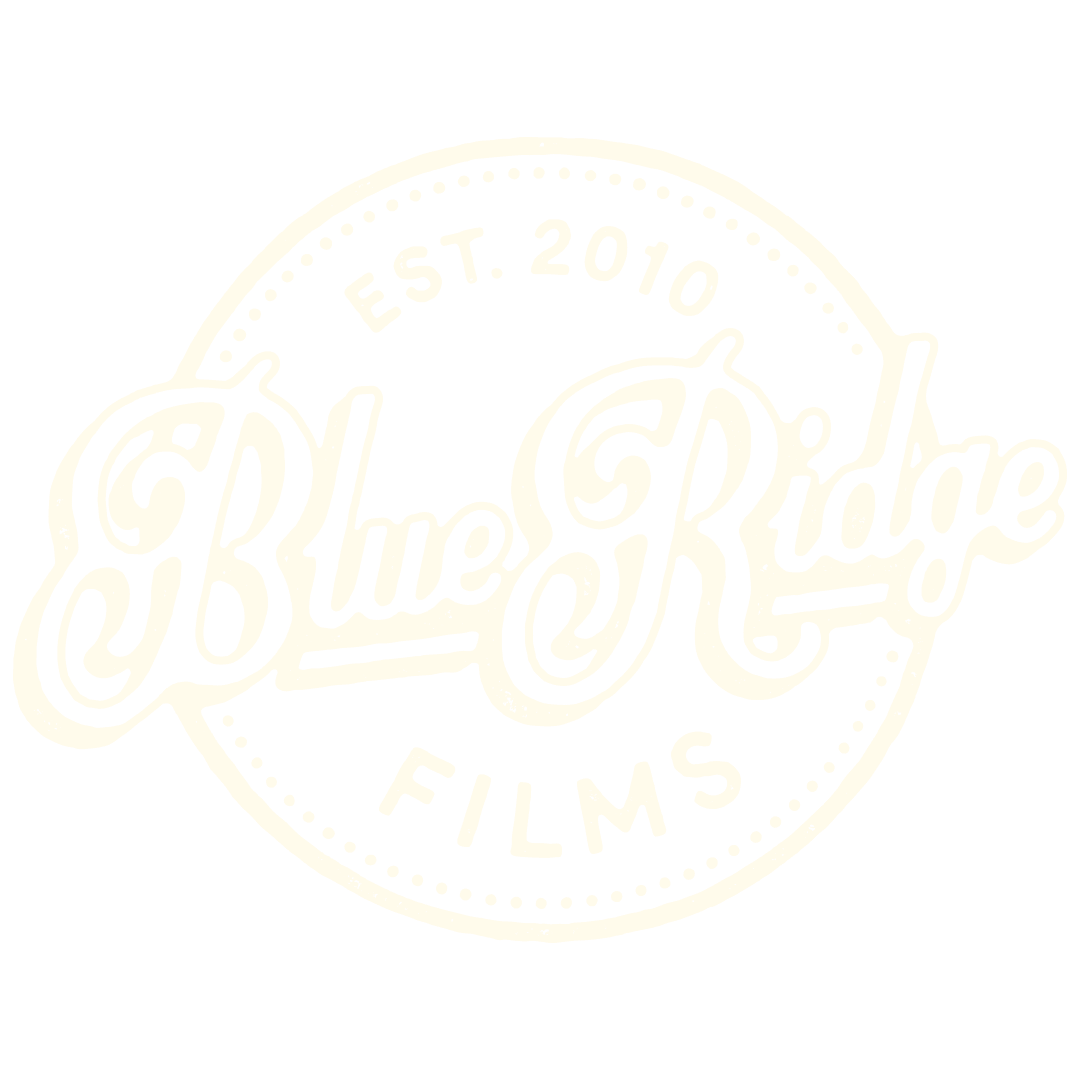 Hampton Manor is a regular haunt for us, which is handy because it is a stunning venue and recent winner of the Best Countryside Wedding Venue in the West Midlands at The Wedding Industry Awards. Hopefully, our latest Hampton Manor Wedding Film will show you exactly why they deserve that accolade. We also happen to be a preferred supplier in their exclusive ‘Little Black Book’ which is hugely flattering.

Laura and Danny have to be one of the most positive and fun couples we’ve ever had the pleasure of filming. Unfortunately, they both got struck down with food poisoning the evening before their Wedding. Not only that, it happened to rain on and off all day which combined with feeling unwell, would be enough to dampen most peoples spirits. But not these guys. It just pushed them harder to appreciate their day even more which really displayed to us why they are such a perfectly suited couple.

They also know how to pick their suppliers. Our friends at Ava Event Styling were in charge of the florals and venue styling and wow, did they do a fantastic job as always. Hannah Atter was on makeup duties, travelling down from Sheffield along with many of the guests to provide a touch of glamour to the day. To ensure the party vibes would start as soon as possible after the ceremony, Laura and Danny enlisted The New York Brass Band. These guys played from the church whilst walking back to Hampton Manor, right up until everyone sat down to eat. They absolutely smashed it and even when the rain started to fall, ensured every single guest had a massive smile on their face whilst dancing to brass covers like Ain’t Nobody.

Finally, we had the absolute pleasure of shooting alongside the supremely talented Steven Rooney Photography. He was an absolute gent and a pleasure to work alongside. You can check out his brilliant photos from the day (seriously, take a look) at the link below:

Looking for a Wedding videographer? Get in touch